Hope y’all had a spectacular weekend! Mine was AWESOME!

Kicked it off by Mum & Keith’s engagement dinner… we brought an even better version (!!) of the salted caramel apple pie and brownies along with some champers, moscato and asti (LOVE fizz!) but we got trumped when they brought out the BIGGEST bottle of Prosecco you’ve ever seen (gotta love Costco!) Note: no photo because it was downed too quickly… 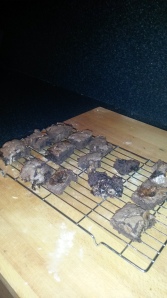 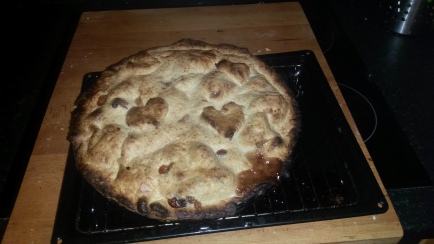 (we brought brownies and pie with love hearts added for effect!)

(dont drink too much prosecco and ice wine then try and work a camera…!)

The next morning, we left Mum’s early to head to a race (yes it happened again…great athletes…). Kyle had a Scottish champs hill race up Ben Lawers by Loch Tay so I came to  take advantage of one of Scotland’s most beautiful places (only joking of course I was head cheerleader!)!

He came 2nd (woohooooo!!) and ran just short of 6 miles in 50 mins (how someone can run 6 miles up and down a MUNRO in 50 mins baffles me!) while I did 8 miles on a (non-hilly) route around the nature reserve in around an hour – it was gorgeous!!! 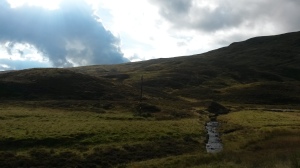 After prize giving – he got to choose whatever he wanted out of a big pile of Salomon goodies!! – we took a drive and went for a walk up a wee trail that had waterfalls and a cave (pretty sure it was haunted 😦 ), making it down to Loch Tay in time for one of the most beautiful sunsets I’ve ever seen! 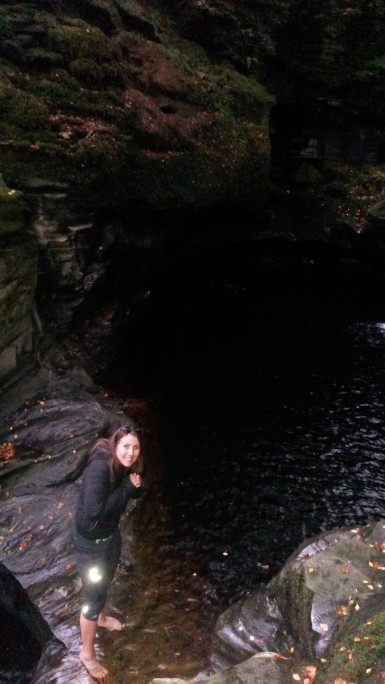 (that cave terrified me)

(freezing in a hidden waterfall!) 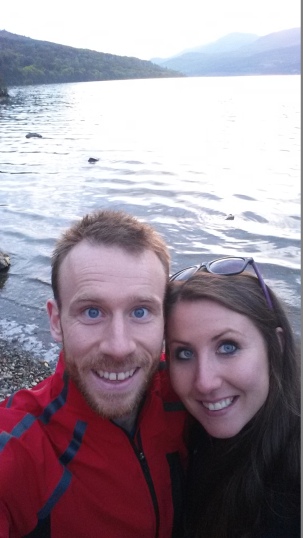 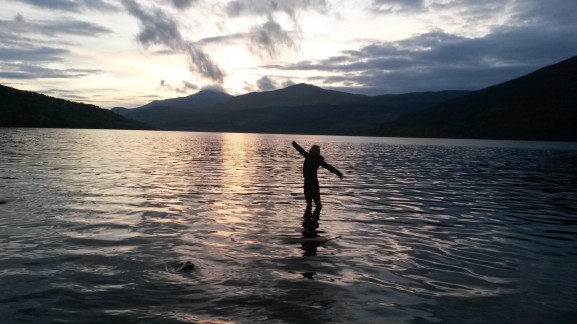 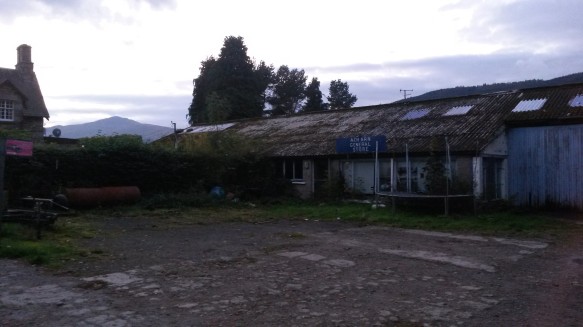 (even an abandoned garage was pretty!)

(the sunset was magical!!)

(perfect end to a perfect Saturday!!)

Sunday = not so good, but let’s talk about that another time!

How was your weekend? What did you do?

How pretty is Loch Tay?? Recommendations on where to stay??!